Quality training with a student centred approach.
This is Yorke! 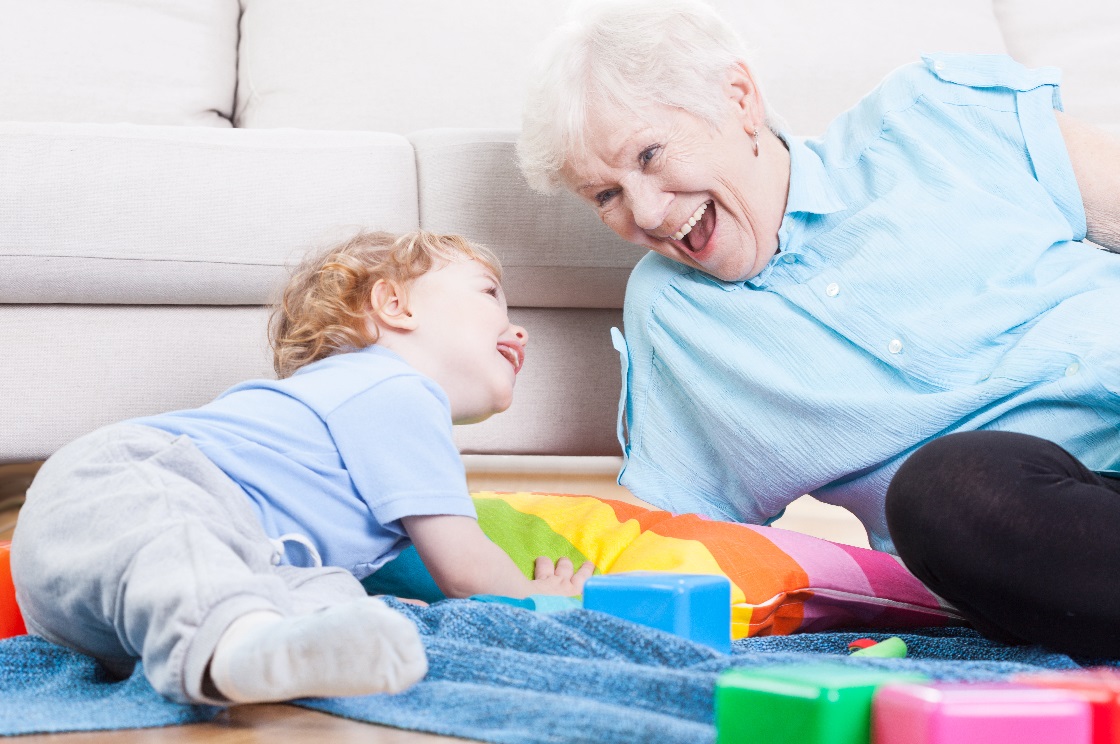 In recent decades, many countries have undertaken social experiments seeking to improve quality of life for the elderly, with varying levels of success. These include dementia-specific care homes that more closely resemble the Truman Show than an aged care facility some that co-house seniors with tertiary students, and others with central services such as supermarkets, libraries and hairdressers to help the seniors live as though they were still in their own homes.

But the one social experiment that has garnered a lot of interest lately has been the recent program on the ABC called ‘Old People’s Home for 4 Year Olds’. In the program, a group of preschoolers and seniors interacted in a purpose built preschool within an aged care facility. This social experiment encouraged the participation of both groups in planned activities that encouraged learning, social interaction, and physical exercise.

The aim of this social experiment was to observe how intergenerational interactions and care can benefit both the young and old, and to potentially provide a model that could be replicated across the nation.

Seeing the physical, mental, and emotional changes in the elderly participants over the course of the five-episodes was eye opening. It was fascinating to watch how these wily four-year-olds were able to coax the seniors to participate in activities with them, and how the sustained interaction with the elderly had a positive effect on both groups. The intergenerational friendships that formed are some of the most touching and sweet, and it felt unlike anything we’ve seen on television before. Few programs have shone a spotlight on the challenges facing people as they age.

As the program documents, by 2050, there will be 425 million people globally over the age of 80, and health issues like isolation, depression, and loneliness, are becoming increasingly common. That’s a lot of people who will be facing disconnectedness and despair alone during their golden years.

In Australia, our population forecasts tell a similar story. The number of Australians aged 85 or over is expected to jump from just over 500,000 in 2018 to more than 1.5 million in 2058. As we respond to the ageing boom, this intergenerational model of care might just be the answer for the new generation of aged care facilities in Australia.

Establishing intergenerational programs (such as in ‘Old People’s Home for 4 Year Olds’) in aged care facilities will be key to building connections and socialising both the elderly and children in a mutually beneficial way. At Yorke Institute, we are looking to our graduates to help facilitate the shift towards these new models of integrated caring. It’s an exciting time to be in the aged care industry and involved in training of the next generation of forward-thinking aged care employees!

At Yorke Institute, we offer opportunities to be trained to work in the aged care industry through our Certificate IV in Ageing Support. We are committed to ensuring our graduates are some of the most highly-capable workers in the industry through a program of rigorous and practical training.

Call us to speak with an experienced career advisor on (03) 9042 0231 to help you decide which course would be right for you.

Yorke Institute is a registered training organisation RTO 22040 and our training and assessment practices are compliant under ASQA Standards for Registered Training Organisations.

School leavers: have you considered a career in aged care? 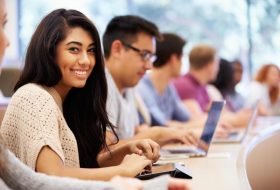 Fully-Funded JobTrainer Courses at Yorke – What You Need To Know 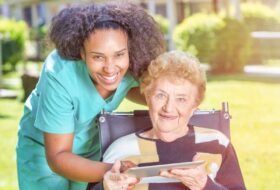 Yorke’s Aged Care Certificate – Your Gateway to a New Career 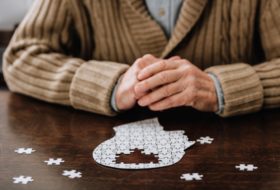 What if we could reverse dementia? 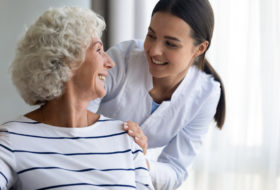 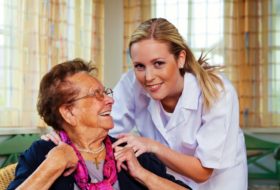 New Career? Now is the time to study Aged Care 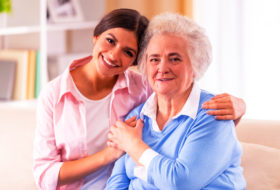